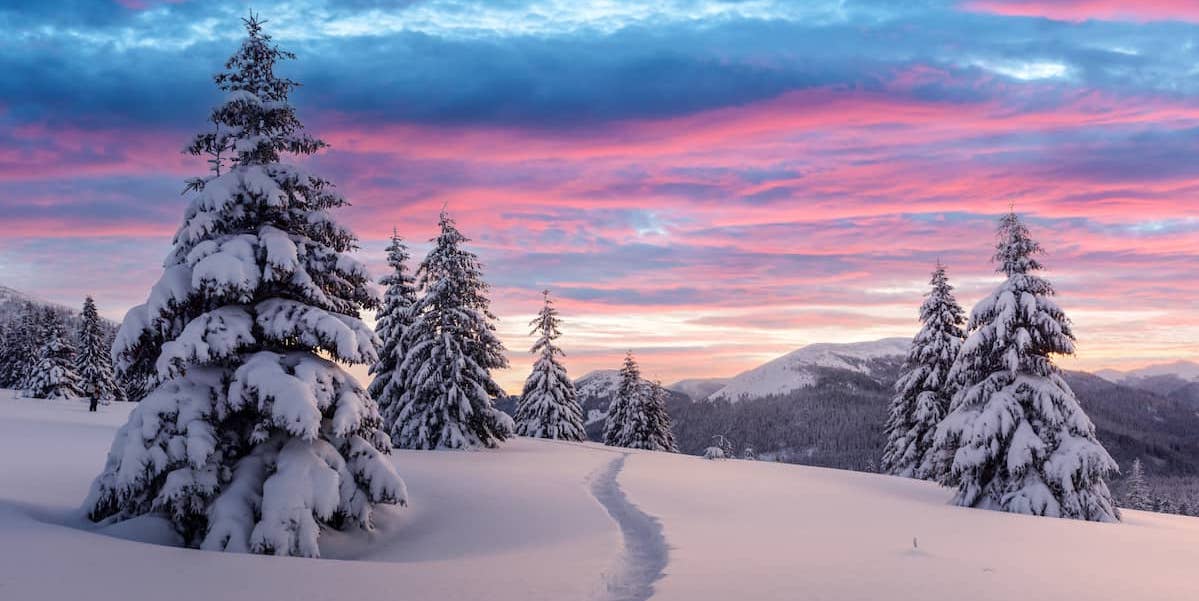 A place to grow your faith, family and friendships

Thou shalt love the Lord
thy God with all thy heart
Matthew 22:37a 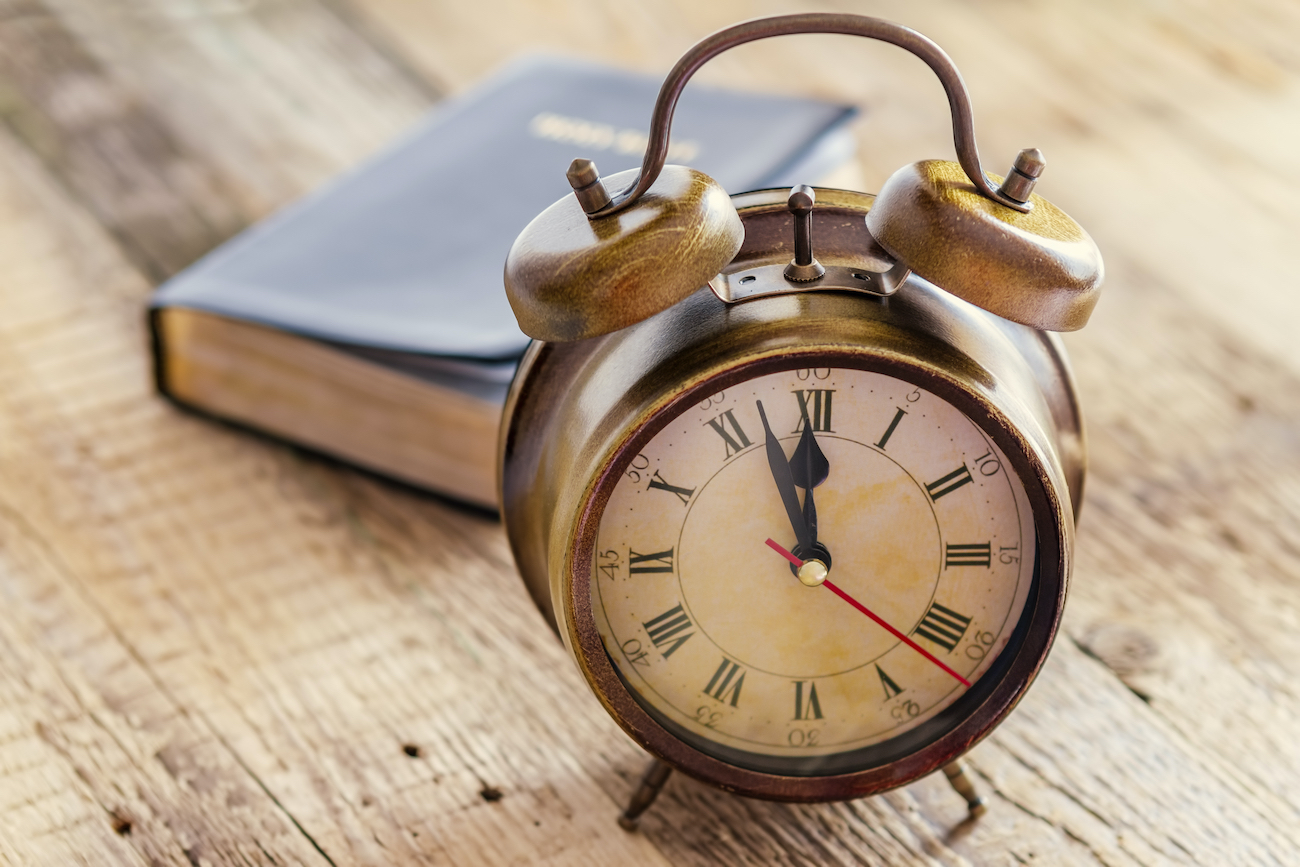 Please Join Us
For all of our services

Please Join Us For A
Biblical Prophecy Conference August Rosado

What to expect here at First Baptist Church Of Webster

The First Baptist Church of Webster was organized back in 1814, and it has stood firm on proclaiming the gospel of Jesus Christ for more than 200 hundred years. With God’s grace and power, we plan to continue spreading the good news of Christ for many more years ahead.

READ MORE ABOUT US

NURSERY AVAILABLE FOR ALL SERVICES FROM BIRTH TO 4 YEARS OLD

Pastor Doug Conley has a genuine love for people and heart to see them trust Christ as Savior and grow in biblical truths. Having ministered to people for years, he understands people’s needs and seeks to meet those needs from the pulpit and on an individual basis.

He accepted Jesus Christ as Savior when he was 15 years old and rededicated his life at the age of 19 when his wife, Sharill, was born again. They were both baptized together a month later.

He faithfully served at Central Baptist Church in New Hampshire as Pastor for 13 years and then became Pastor of First Baptist Church on July 1, 2017.

He and his wife were high school sweethearts since the age of 15 and have been married since July, 1988. They have four daughters and two grandsons. 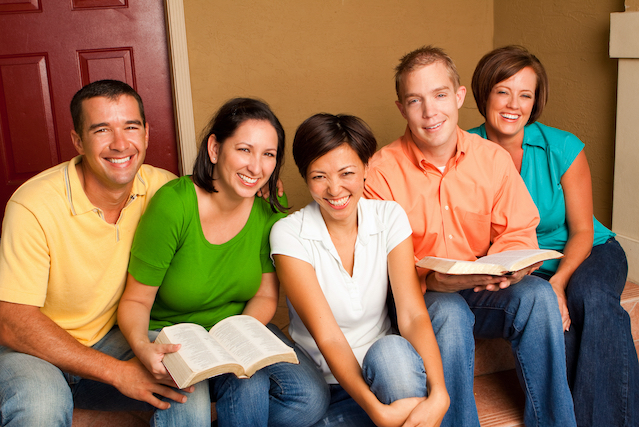 Our purpose is to love God and have a personal relationship with Him. We grow together, in Christ, through the study of His Word. 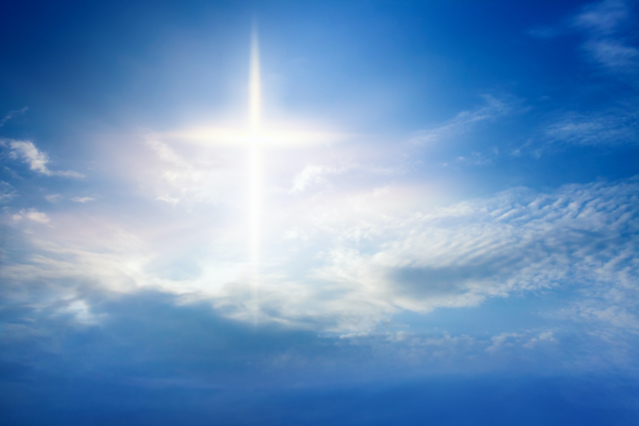 We believe the Bible is God’s Word, and has authority over us in all matters of faith and living. 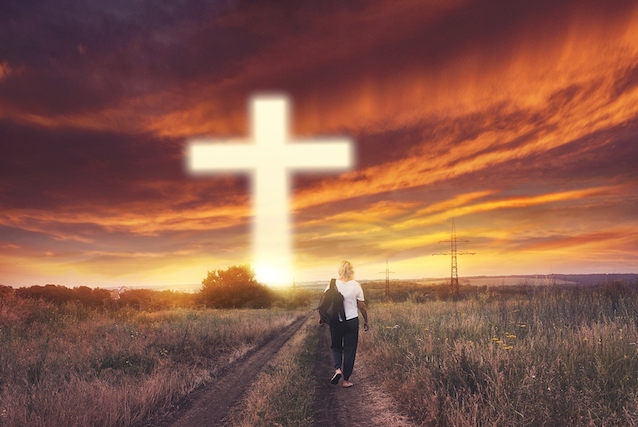 We are unwilling that any person should miss an opportunity to hear the good news of what God has done for them.

Setting up for Fruit-bearing

Fruit-bearing in the Believer’s Life

Fruit-bearing in the Believer’s Life For the next several blogs, we will be considering bearing... 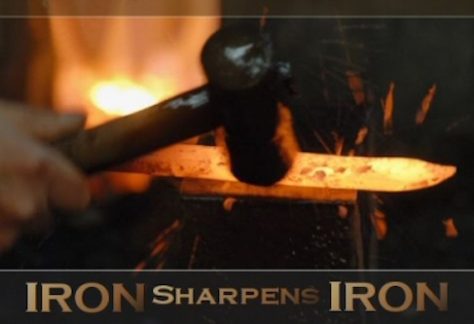 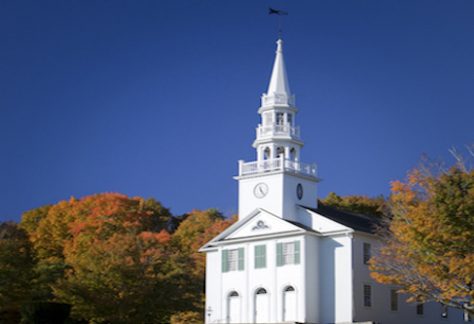 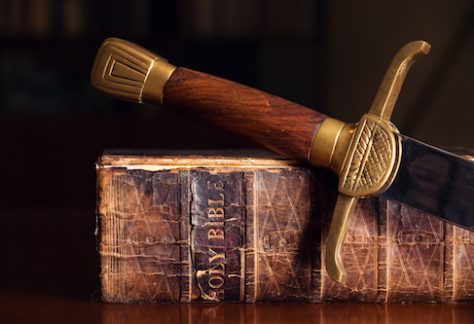